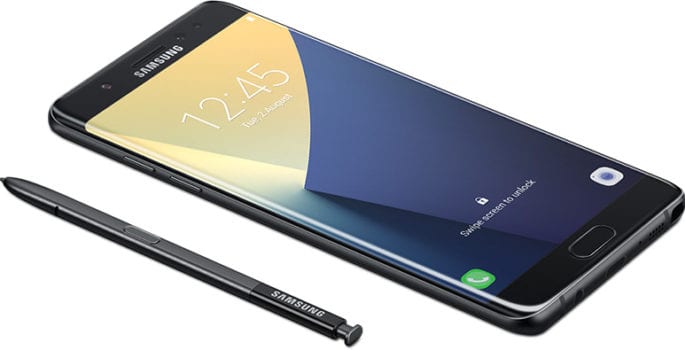 Samsung’s Galaxy Note series was first introduced in 2011. At that time the Note was the largest smartphone available, and its popularity helped Samsung to overtake Apple as the world’s biggest smartphone seller. Even though Dell had released their 5-inch Streak a year earlier, the Note was superior on so many levels that it is … END_OF_DOCUMENT_TOKEN_TO_BE_REPLACED